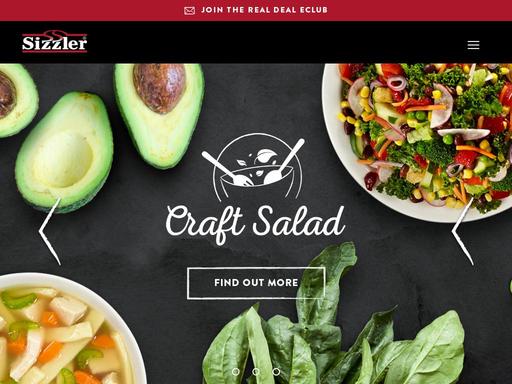 It all began on January 27, 1958. With fifty dollars in the cash register, Del and Helen Johnson opened “Sizzler Family Steak House” in Culver City, California.

Dwight D. Eisenhower was in his second term as the 34th President of the United States. A 14-year-old Bobby Fischer took the United States Chess Championship. “Gigi” won the Academy Award for Best Picture. The American girl group The Shirelles began.

And finally, everyone could enjoy a great s

There are over 80 Sizzler locations in the US.

Hours for other Los Angeles stores...