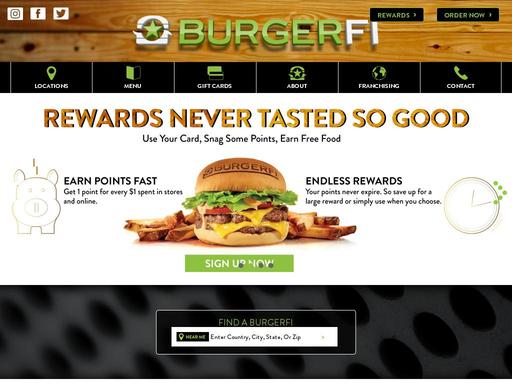 BurgerFi arrived on the scene in February 2011, in sunny Lauderdale-By-The-Sea, Florida. Six years and millions of branded- burger buns later, we’ve become the go-to burger restaurant for good times and great food, with nearly 100 locations across the U.S. and beyond. We’ve been named among the “Top 50 Movers and Shakers” by Fast Casual Magazine, "#1 Fastest Growing Company” by Techonomic, "Top Brands of 2014" by FastCasual.com, "Franchise of the Year" by QSR Magazine, and part of the 2017 “Franchise 500R

There are over 80 BurgerFi locations in the US.

BurgerFi Hours And Locations for Florida