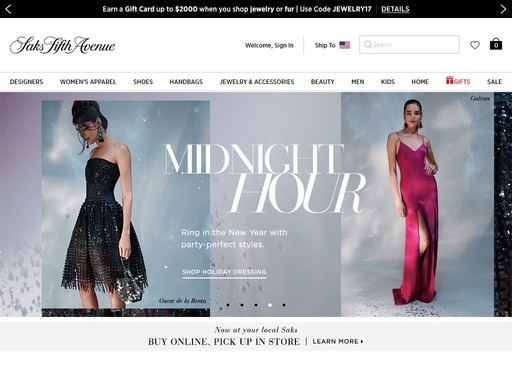 Saks Fifth Avenue was the brainchild of Horace Saks and Bernard Gimbel, who operated independent retail stores on New York's 34th Street at Herald Square in the early 1900s. Their dream was to construct a unique specialty store that would become synonymous with fashionable, gracious living.

The combined financial input of these great merchant families led to the purchase of a site between 49th and 50th Streets on upper Fifth Avenue, then jointly occupied by the Democratic Club and the Buckingham Hotel. With the

There are over 100 Saks Fifth Avenue locations in the US. 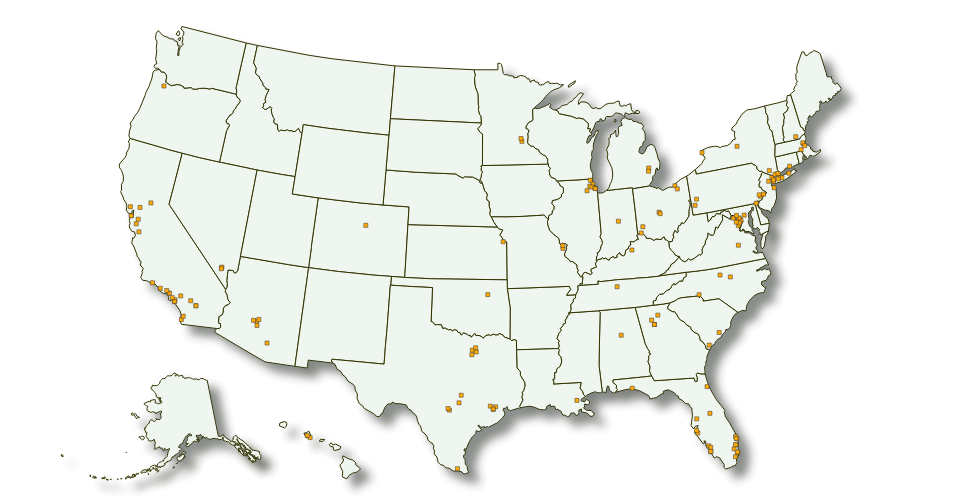 There are over 100 Saks Fifth Avenue locations in the US.