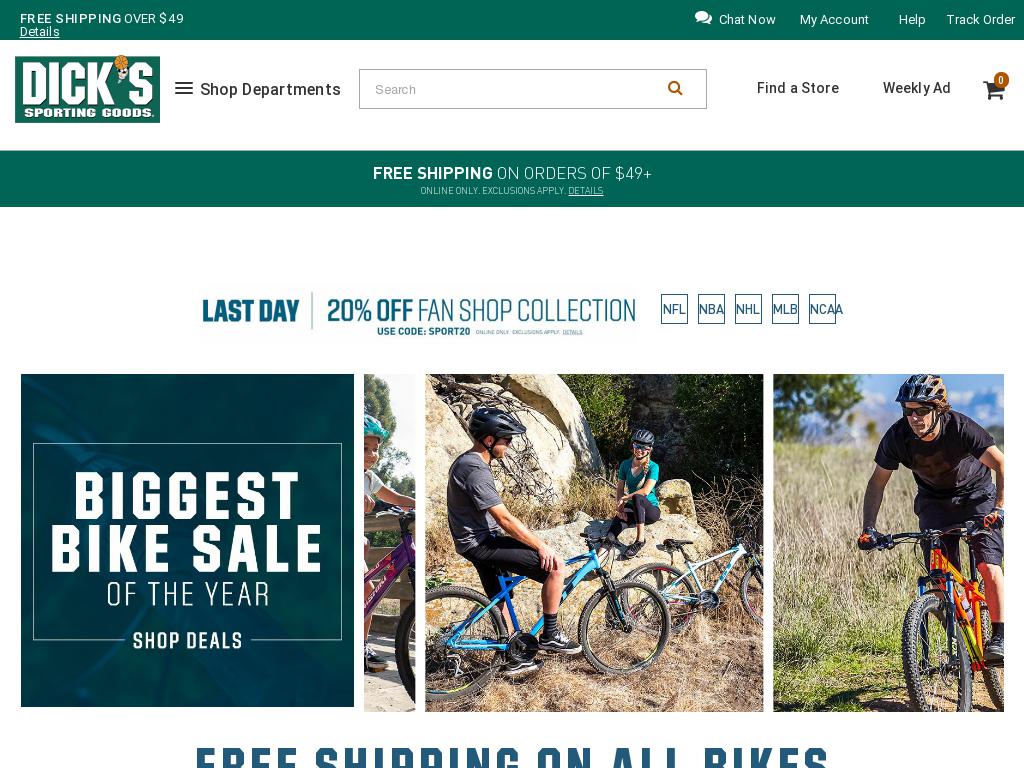 DICK'S Sporting Goods was founded in 1948 when an 18-year-old Dick Stack was working at an Army surplus store in Binghamton, New York. An avid fisherman, Dick was approached by the store owner to come up with a list of products needed to get into the fishing tackle business. After Dick presented his suggestions, the owner told him he was a dumb kid and had no idea what he was doing. Dick was upset and promptly quit. He went to his grandmother's house where he spent a lot of time as a kid and told her what had happened. 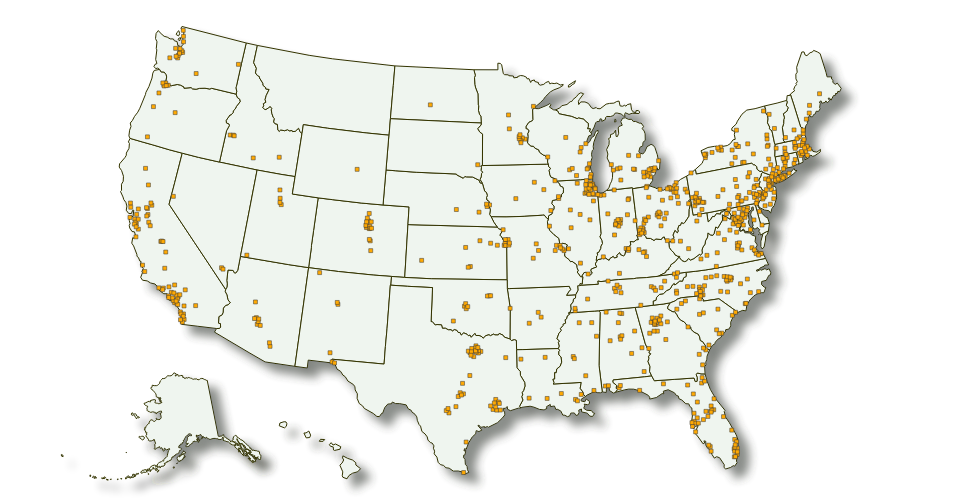