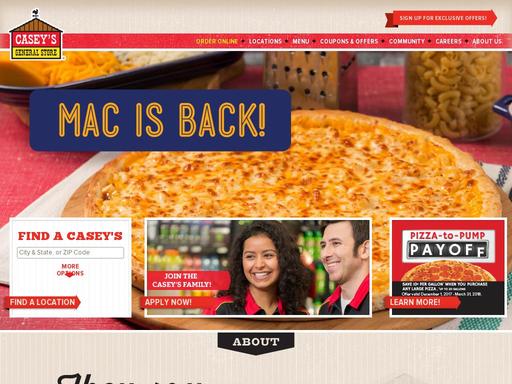 In 1959, Founder Don Lamberti leased a store from his father on East 14th and Broadway in Des Moines, Iowa. After nine years of operating this old country store, which he remodeled into a convenience store, Don's gas supplier and friend Kurvin C. Fish, suggested that Don buy the Square Deal Oil Company.

Don followed his advice and purchased the service station with a three-bay garage in Boone, Iowa. Using the knowledge from his store in Des Moines, Don converted the gas station into a convenience store. The Boone store was named &q

There are over 2,000 Casey's General Store locations in the US. 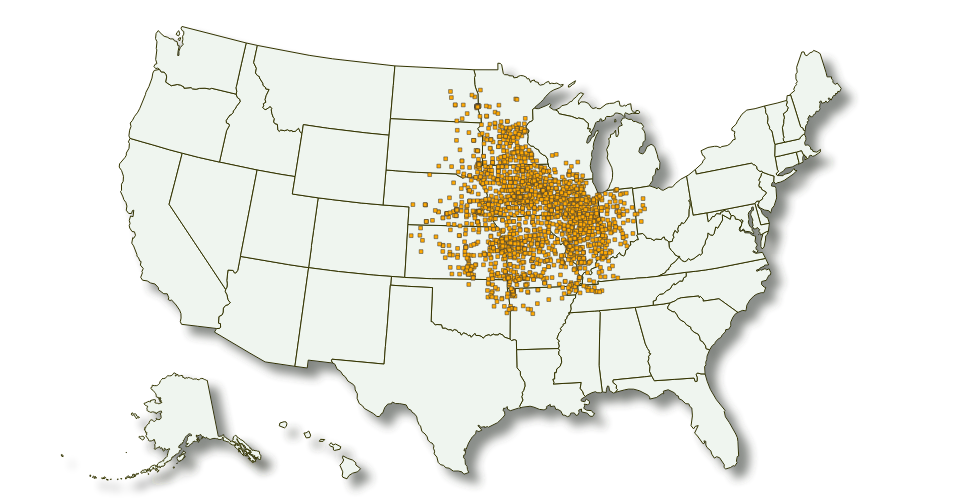 There are over 2,000 Casey's General Store locations in the US.