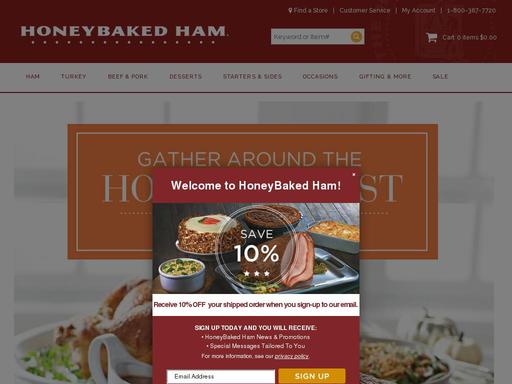 With its sweet, crunchy glaze enhancing the flavor of the bone-in smoked ham, Harry's

There are over 450 HoneyBaked Ham locations in the US.

Hours for other Reston stores...