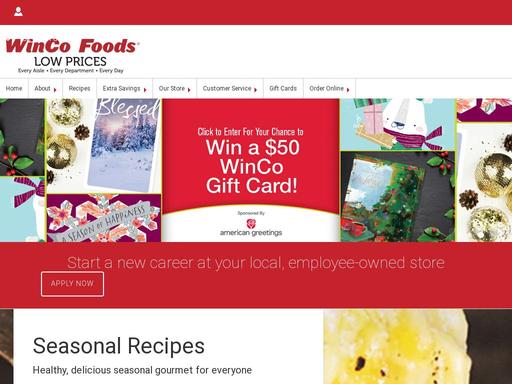 Back in 1967, two Boise area businessmen, Ralph Ward and Bud Williams – founded a discount store in Boise, Idaho under the name of Waremart. It was a no-frills, warehouse-style grocery store focusing on low prices.

As time passed, Mr. Ward purchased Mr. Williams’ stake in the company and over time, Waremart grew into a small chain of grocery stores, mainly based in the Pacific Northwest. In the 1970’s, WAREMART EVOLVED INTO A SUPERMARKET that became regionally famous for low prices, flat-carts and grease pencils that customers had to use to write the price on each item (two of which are gone now, but not the low prices).

In the 1980’s after the passing of Waremart’s founder, there was uncertainty throughout the company and its future unknown. The employees loved the company, they loved their customers and did not want to see their stores go away. But what could they do? They were not rich investors or wealthy business owners. They were every day, hard working people that loved their place of work and loved the communities they called home.

For the employees of Waremart, there was only one option – join together and take ownership of their stores. In 1985 under the guidance of then company president Bill Long, the hard working men and women of Waremart established WinCo Foods’ Employee Stock Ownership Plan (ESOP), and bought a controlling stake in the company from the Ward family. And so, with 17 stores owned and cared for by these hard working individuals, an employee-owned company was born.

WINCO TRIVIA : 1 The Woodburn DC has since experienced expansion, currently sitting at over 1,000,000 sq ft. The Woodburn DC currently services WinCo stores in Oregon and Western Washington state with daily deliveries. 2 The Woodburn, DC was preceded by a warehouse in Salem, OR.

In 1999, it was time for a change and a new name. As an employee-owned company, it made sense that the company’s new name came from its employees. After a company-wide contest and vote, the new name was decided – WinCo Foods. Under its new name, WinCo Foods would continue on its path to success.

WINCO TRIVIA : 1 WinCo Foods still operates two employee-owned stores under the Waremart name; one in Independence, Oregon and the second one in Ontario, Oregon. 2 Prior to the name change, several stores operated under the Cub Foods® name, as part of a franchise agreement. 3 The name WinCo is a combination of the words Winning and Company

Read more about our name change

WinCo Foods would go on to open three more distribution centers and one non-food warehouse that would allow the company to focus on expansion. In 2004 the opening of a DC in Modesto, CA allowed for expansion that focused on California. in 2009, the opening of a new DC in Boise, ID allowed WinCo Foods to expand into Utah. This success would be carried over into the next decade. In 2014 WinCo Foods was able to better serve stores located in Southern California, as well as focus on its Arizona and Las Vegas expansion, by opening a distribution center located in Phoenix, AZ.

WINCO TRIVIA : 1 As of the time of its completion in 2009, WinCo’s Distribution Center in Boise, ID was the largest free-standing building in Idaho. 2 Do you love knowing that WinCo Foods rarely has empty shelves or is out of something? Our distribution centers and trucking fleet are to thank, making deliveries to every store at least once a day. 3 Flying in to Boise, ID? Look down as your plane makes its descent, you might see the WinCo Foods logo on top of its distribution center, large enough to fit several cars in it.

By the time 2014 rolled around, WinCo Foods had already expanded into a new state twice since the purchase of 1985 (Utah in 2009 and Arizona in 2012). 2014 would mark another first, as WinCo Foods began to lay its foundation in Texas, around the Dallas/Ft. Worth area. How would Texas welcome an employee-owned store? Would customers accept bagging their own purchase, knowing that doing so helped keep prices low? Would buying from bulk bins and being able to purchase as little or as much as one needed be accepted? These and other questions were answered with a resounding positive reception, as WinCo Foods opened four new employee-owned stores in Texas, in one single year. The answer was simple, Texas loves WinCo Foods and WinCo Foods loves Texas.

With the beginning of 2016, WinCo Foods prepared a major move in the Texas market, as well as for its overall growth and sustainability plan by opening a state-of-the-art, 800,000 square foot distribution center in Denton, TX – the single largest economic development in the history of Denton. The move allowed WinCo Foods to fully supply all of its current and upcoming Texas stores, but also to supply all future expansion in the region. This includes the late-May 2017 opening of the company’s first store in the state of Oklahoma, in the city of Moore. This careful expansion of both the company and its distribution operations has so far resulted in superb results. The response to WinCo Foods in the Moore, OK area has led to huge crowds in the aisles and thousands of satisfied customers thrilled to get to experience The Supermarket Low Price Leader®. 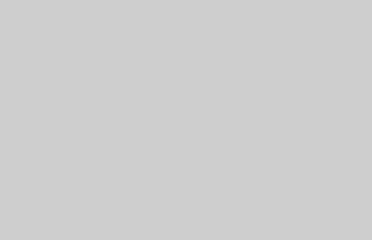