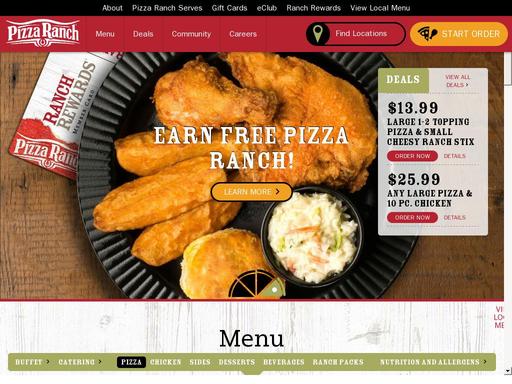 Be the first one to rate! Post Review
See Covid-19 hours and updates in Oshkosh, WI.

Every legend starts with a story. From humble beginnings in a small Iowa town to 200 plus restaurant locations across the Midwest, Pizza Ranch has grown with loyal customers and hard-working franchise owners. Striving to uphold the company’s Mission and Vision, each Pizza Ranch location is a part of our lore and can trace its roots back to the very beginning of the story.

Kick back, put your boots up and listen to where the legend began.

When Adrie Groeneweg began testing pizza recipes in his parents’ kitchen in the early 1980s, little did he know he was creating a recipe that would result in a resounding business success.

Our humble beginnings can be traced to Hull, Iowa, the quaint hometown of Pizza Ranch President and founder, Adrie Groeneweg. Adrie was dividing his post-high school days between welding and working at a pizza parlor in a nearby town. Adrie’s curiosity surfaced as the 19-year old noticed a lot people from his hometown driving to Sioux Center for supper at the pizza parlor he worked at. Adrie went home at night and shared these observations with his father Bill.

Thankfully Adrie’s dad saw a lot of potential in the pizza business and in his son. Bill found a building on main street Hull that could be converted into a restaurant and urged Adrie to open his own pizza place. Adrie’s dad was also willing to put his own funds on the line and signed the note at the bank for this new business venture with an interest rate of 18%. Now the only things that were left were a name and recipes. Adrie’s folks came up with the Western theme idea and Adrie created the recipes. Pizza Ranch welcomed its first guest on December 21, 1981.

Two and a half years after the Hull Pizza Ranch opened Adrie received an inquiry from a businessman in Mountain Lake, Minnesota, wanting to know if Adrie was interested in franchising his concept. As it turns out, the answer was yes and the first Pizza Ranch franchise was born in 1984.

Today, with more than 200 franchised locations in thirteen states, Pizza Ranch is the largest, most recognized pizza chain in the Midwest—and showing no signs of slowing any time soon. In addition to the legendary buffet and customer-first mindset, much of the credit for success of Pizza Ranch can be traced to a rock-solid foundation built upon Adrie’s father’s original “pay it forward” attitude. 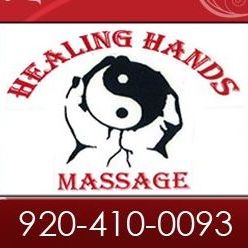