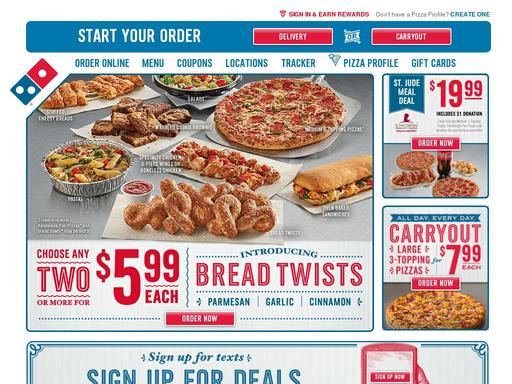 Be the first one to rate! Submit Review
See Covid-19 hours and updates in Laurel, MD. 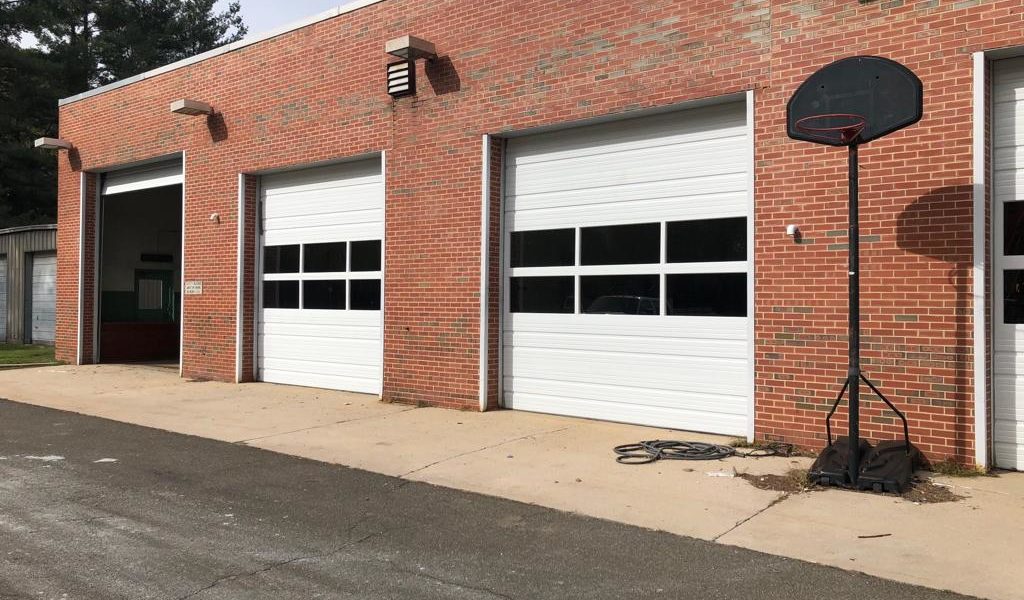