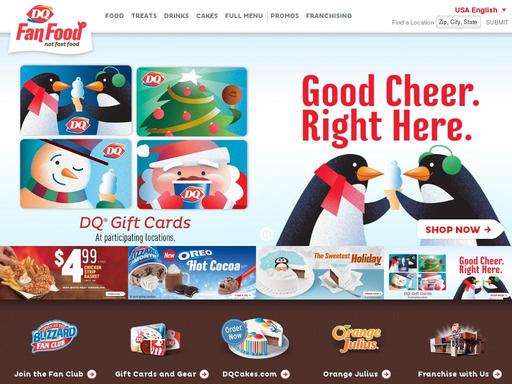 Located in the Albertsons Shopping Complex