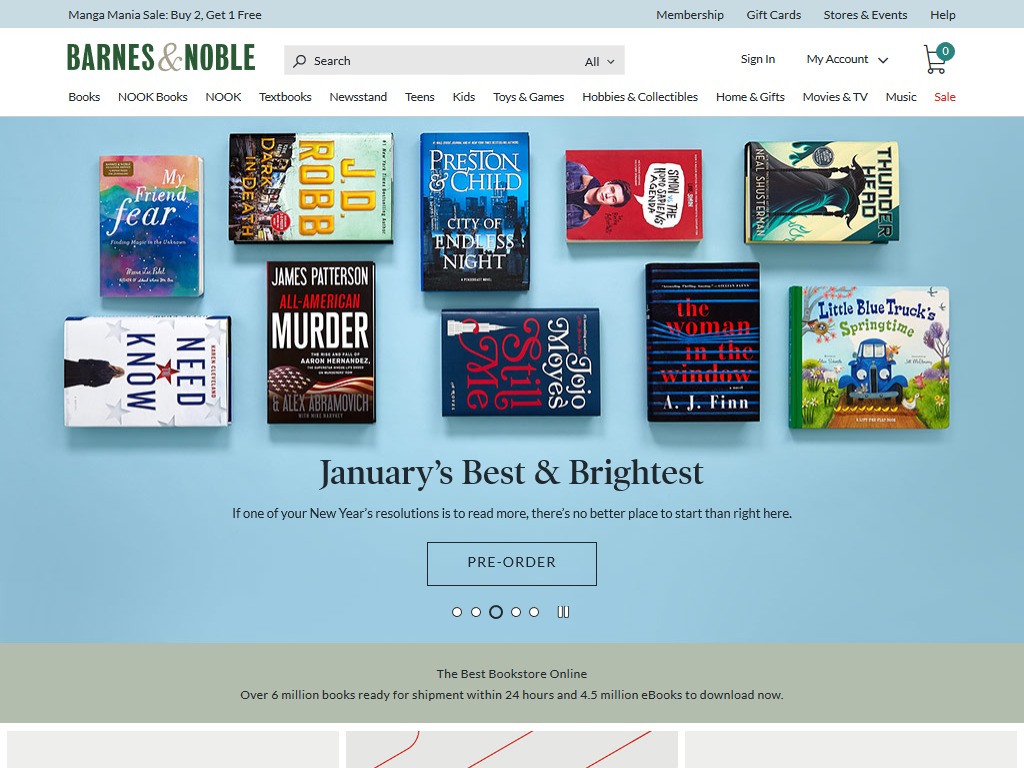 Headquartered in Ann Arbor, Michigan, Borders Group, Inc., is a publicly held company with 2008 consolidated sales of $3.2 billion. Our stock trades on the New York Stock Exchange under the symbol BGP. Borders Group operates over 515 Borders superstores in the U.S.; three stores in Puerto Rico; and approximately 377 stores in the Waldenbooks Specialty Retail segment, including Waldenbooks, Borders Express, Borders airport stores, and Borders Outlet. Borders Group owns London-based Paperchase Products Limited, a retailer of stationery, cards and gifts with 124 locations outside the U.S., including stand-alone stores and concessions. There are also 337 Paperchase shops located within U.S…more