You’ll find the Avis Car Rental counter at Montrose Regional Airport (MTJ) inside the airport’s main building, and the fleet of airport car rentals right outside next to the building. From the MTJ car rental lot, it’s a 1.5-hour drive south to Telluride and a mere 8-minute drive to Montrose, Colorado, the gateway to Gunnison National Park’s famous Black Canyon. To get going faster, accelerate your travel experience with Avis Preferred, a complimentary membership that allows you to skip the line and go straight to your car.

You’ll find a great selection of deals on quality rental cars, from fuel-efficient compacts to spacious and comfortable luxury cars and four-wheel-drive SUVs for safe wintertime driving in the San Juan Mountains. If you’re traveling to Telluride in the winter and are planning on bringing your own skis, upgrade to an SUV with roof racks and GPS navigation, to find all the best hills easily.

Telluride keeps the good times going in the summer with festivals nearly every weekend, including a popular Bluegrass Festival in mid-June. Once a gold mining boomtown, Telluride has beautifully preserved its architectural past, especially along Colorado Avenue, where you’ll find some of the town’s best restaurants and shopping.

Avis makes it easy to book, pick up and drop off Telluride airport car rentals. Have a look through the available options fleet to find the vehicle that suits you best. 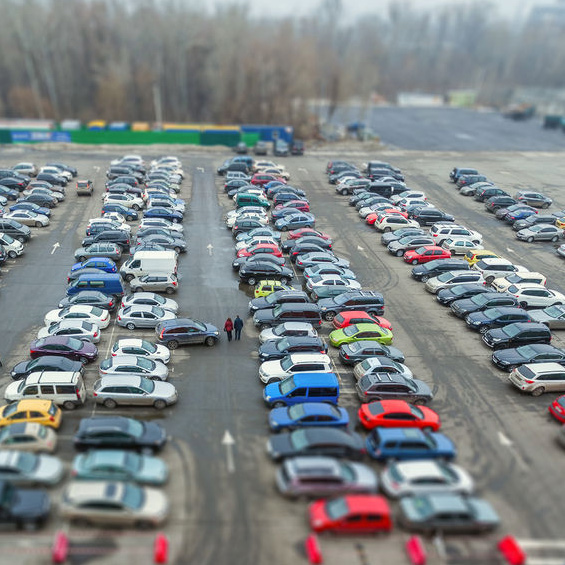 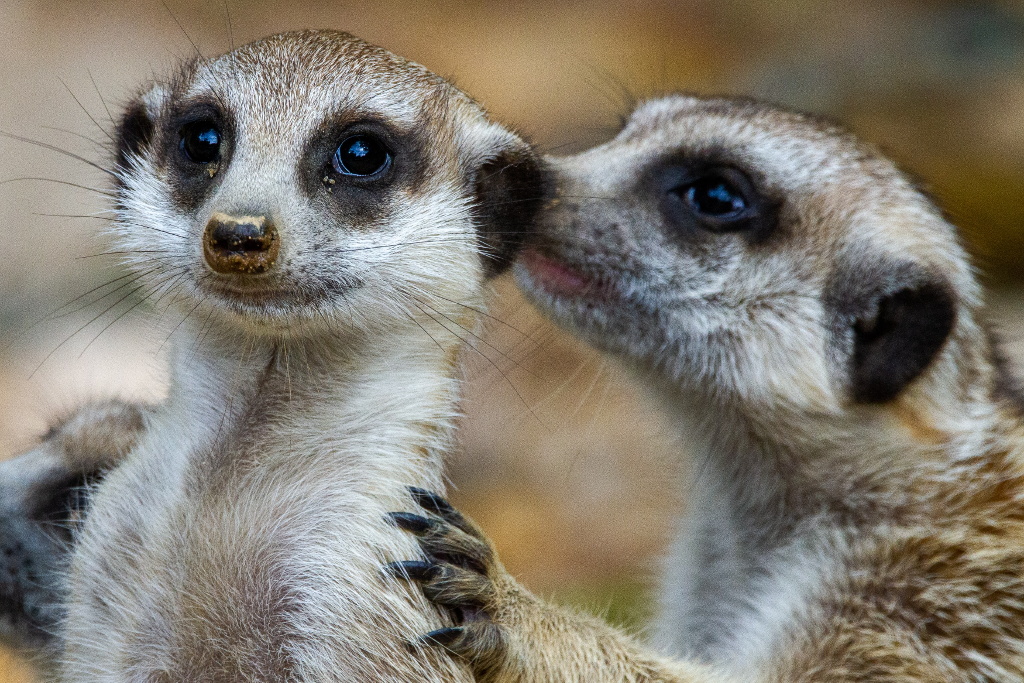